March This and That

Saturday was an exciting day here at the House with the Picket Fence! We got in our car and drove to the Lutheran Church in our town where the wonderful folks at the County Health Department were dispensing Covid Vaccines!  We made the cut when our governor decreased the age to 60+ and I called to register at 8 a.m. the day the appointments opened. 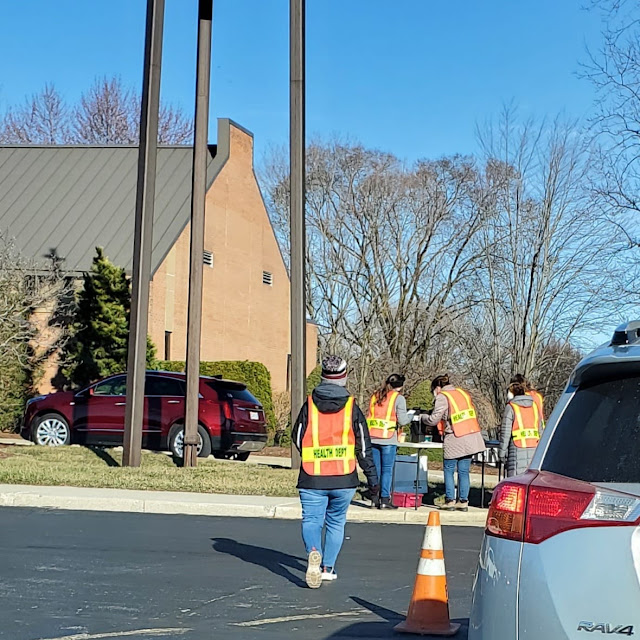 Our appointment was at 9 am. We arrived in the parking lot at 8:58 am, were immediately checked in by a masked worker with a clipboard, signed our names, and drove under the awning, I stuck out my right arm, my husband stuck out his left arm, and we exited the parking lot by 9:05 am. We actually could have left sooner but the couple in the van in front of us had to step outside and remove their coats. They efficiently administered over 500 first doses of the Moderna vaccine.

Our only side effect was a sore arm for about 24 hours. I would say it was a dull ache which was much less than the constant pain in my "healed" left arm, which is more of a constant painful sharper ache. If I had been sitting on the driver's side, I probably would not have noticed anything.

Meanwhile, I tried a new recipe last Friday. We eat fish on Friday for Lent and our last indoor restaurant experience was the last Friday in February 2020 at the Red Lobster. Our state has a mandatory mask directive, but our town interprets it to mean that you don't need one outdoors, even if you are standing right next to each other. Or if you are just "running in". This means we can't pick up carry out fish dinners at the local lodges or even stop at the drive in stands that are opening.

I looked at Pinterest and kind of had the ingredients for this recipe. 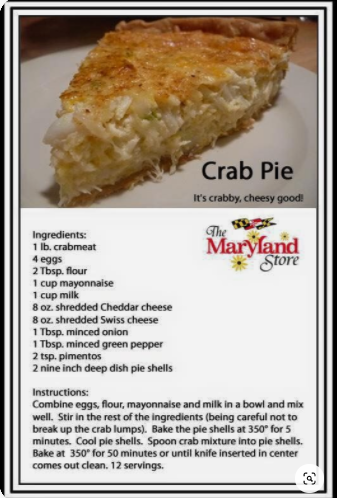 I halved the recipe and substituted 7 ounces of medium shrimp, which I cut in half, for the crab. I substituted red pepper for the pimento and substituted 8 ounces of shredded mozzarella cheese for the Cheddar and Swiss. Perhaps I threw in some diced celery, too. Measurements on all the vegetables were a little fuzzy. 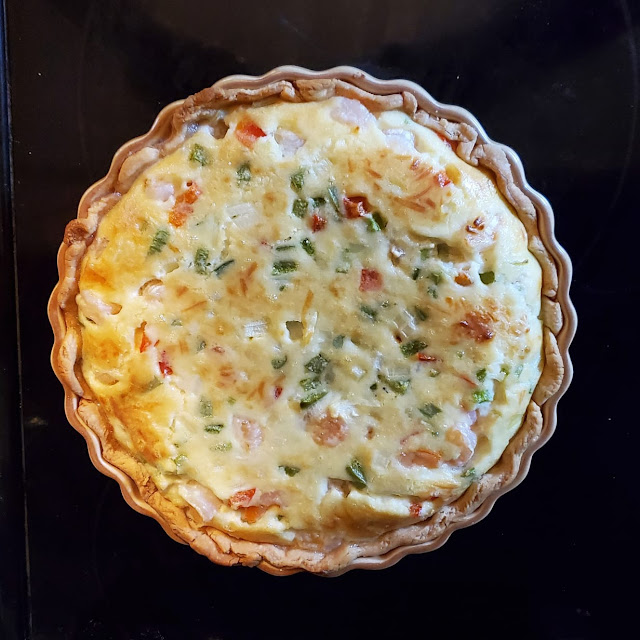 It was delicious and I will definitely make it again. My daughter is hinting that it would not be any harder to make two at once and send one home with her. I do have some imitation crab in the freezer, but I dont' think it would add enough flavor to this dish.

Debbie at https://debbie-dabbleblog.blogspot.com/2021/02/a-trip-down-memory-lane.html  inspired me with her mammoth photo organizing project. I had been eyeing the photo keepers which were half off too long and they increased to the regular price of $44. For some reason I looked at them yesterday and they were on clearance for $12.59! I looked at the mountain of shoeboxes (and there are more in drawers and hidden places) and ordered 8 of the boxes. This morning I woke up and decided I would unload some of photos of my children to my children and ordered 5 more!

Now I HAVE to commit to this project! I need to figure out where I am going to put my command center - away from little fingers - and I hope to enlist some grandchildren on Spring Break to help me. 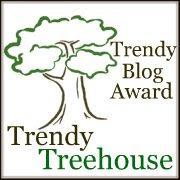 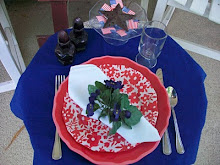 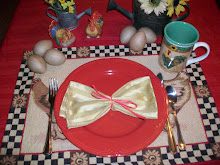 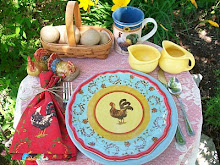