End of June and it's Daylily Day

It's the end of June and my Daylilies have bloomed! 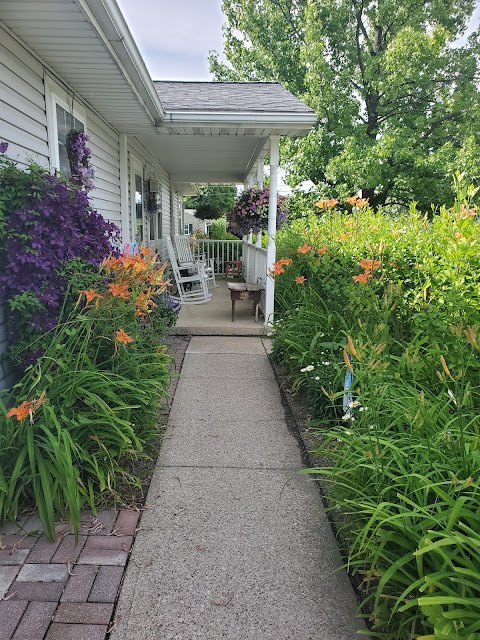 Thank you all for your suggestions on how a fat old lady can possibly rise from the sand while on the beach.  All the suggestions were great, but after discussion with my daughter, I am taking my heavy director style chair with arms and we will just walk to the parking lot to stash it in the car before walking to restaurants and such. 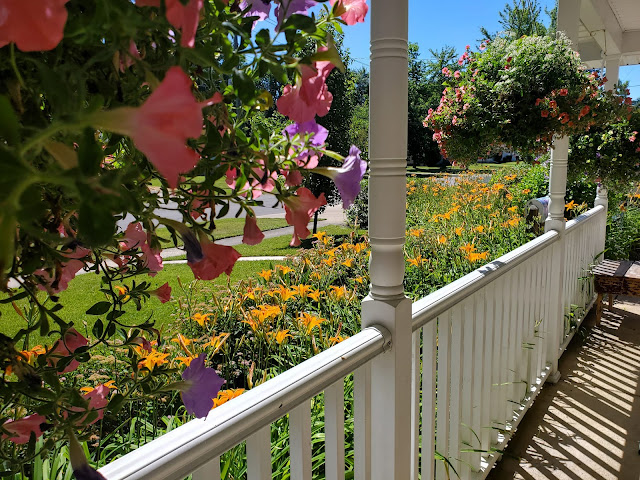 I have less than 48 hours before we leave on vacation so today I need to do laundry and pack. I did empty my closet and dresser (what a project!) and discovered I have an entire summer wardrobe I had forgotten about since two years ago and it still fit. 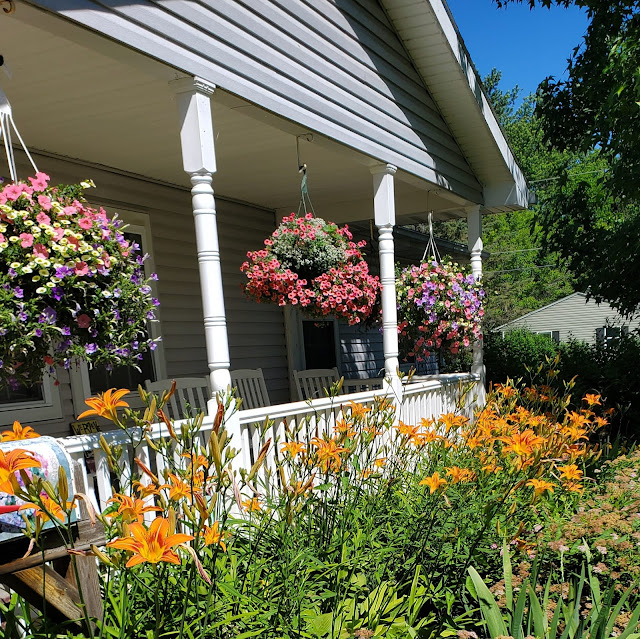 I am shell shocked by the Supreme Court decision on Friday. I was in high school in our small community before Roe vs Wade. When a girl from a wealthy family got pregnant, she would visit an "aunt" in New York or go on a "family vacation" to Mexico or the Caribbean. Everyone else either dropped out of school to marry a willing boyfriend or had to wear a girdle so the school would not find out and expel her. I know two girls, one in my class and one in the class ahead of ours, who hid pregnancy from their parents who then put the babies up for adoption without the consent of the girls (parents could do that if you weren't 21). The girls were not even permitted to see the babies. One girl did go to a Catholic home somewhere. I don't know the details because she was silent and withdrawn when she returned to school "from mono" and really never spoke to anyone at school again.
I also have a friend whose daughter was raped in college during her junior year. A stranger climbed in a second story window during the night and assaulted her.  It is a long story which results in a pregnancy. When she found out, she attempted suicide and was hospitalized on a mental ward. After release, she decided to get an abortion. Fortunately this was following Roe and she had the opportunity to make a choice with her supportive family and, just as importantly, the time to make the choice. With the time that Roe bought her past the first six weeks, she decided to carry the baby and put it up for adoption. Then, at the child's birth, decided to keep the baby. She was not pressured into a hasty decision she might have regretted.
I would like to add that the serial rapist, who broke into other college girl's apartments was apprehended. A woman in law enforcement whispered, behind closed doors, that she needed to consult an attorney if she was keeping the pregnancy. The family visited their lawyer and discovered that if she assisted in the prosecution, she would have to get a DNA test on her baby daughter. And those test results would give him parental rights in our state. His parents could even use his visitation rights to take the infant to the prison to see him.  Needless to say, she cut all contact with law enforcement despite their pleas for this evidence. 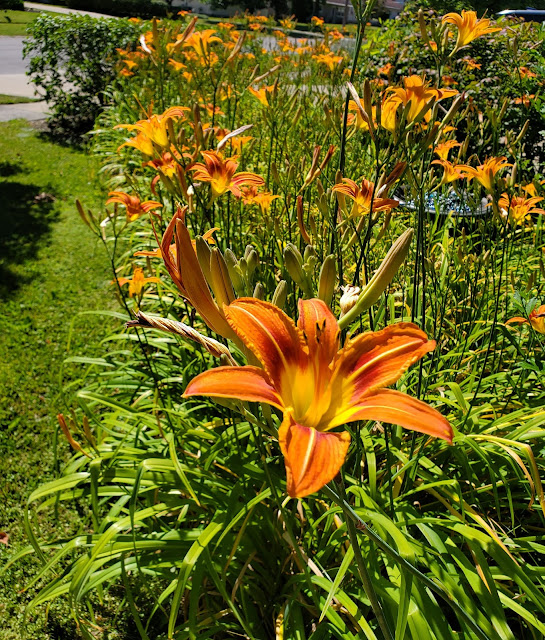 I never thought this would be the world I would leave for my granddaughters. One family has the financial resources they would need if necessary. I need to work hard to make sure options are available for all our other granddaughters.
at 3:21 PM